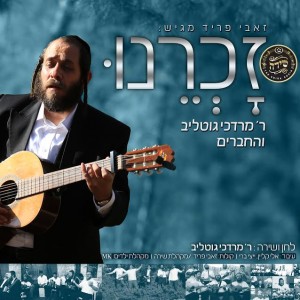 Singer and musician R’ Mordechai Gottlieb and his friends released a song and a clip today specially for Rosh Hashana called Zachreinu Lechayim. The clip was filmed in his Yerushalayim courtyard. He has composed tens of special compositions over the past decade, and he will be releasing the best of them in a debut album within the next short time. Zevy Fried of Shira Choir produced the song. Some of the best in the business collaborated for this song, such as Eli Klein, Yitzy Berry, Yisrael Hershman for sound, Chazan Dova’le Haller, the Shilitz brothers, and Shimmy Weitzlender. 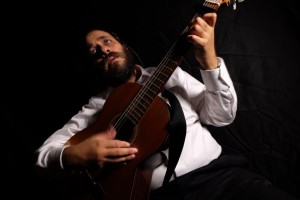 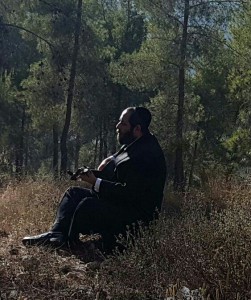 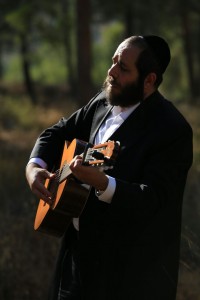 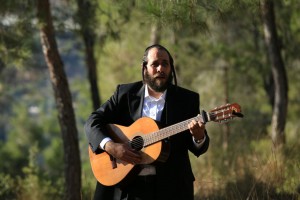