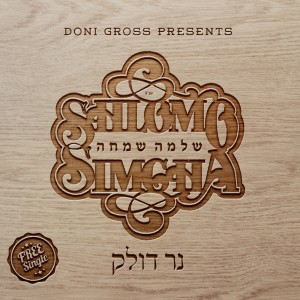 “Ani Kan” is the brand new album from Shlomo Simcha. Ani Kan features the sensational new sound of jewish music’s up and rising producer, Doni Gross of DEG Productions. The album features fresh new sound profiles and rhythms by internationally renowned musicians such as Avi Avidani, Avi Singolda, Arie Volnitz and more, masterfully directed and arranged by Doni. The inspired new musical collaborations include compositions by Yitzy Waldner, Yossi Green, Yitzy Bald, Yossi Muller and by Shlomo himself. This album brings Shlomo Simcha’s unique tone, style, and passion to the forefront of today’s Jewish music scene, proving that legends like Shlomo Simcha only get better with time.
One of the greatest Jewish stars to ever come out of Toronto, Shlomo returns to his roots with both Hebrew and English songs, even evoking the feeling of the “Aish” series, which he recorded with fellow Toronto legend Abie Rotenberg. Shlomo rose to unprecedented fame by pairing traditional chazanus with contemporary styles, and “Ani Kan” one-ups that combination by bringing his energy and talents to the newer musical styles of 2016.
With guest duet performances with the familiar sounds of Yossi Green and Tzvi Silberstein, “Ani Kan” is set to launch an exciting new phase in todays jewish music, exclaiming, just like the album’s namesake song “Ani Kan” that the new Shlomo Simcha is here. 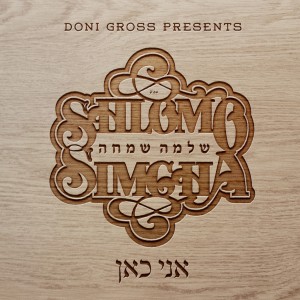