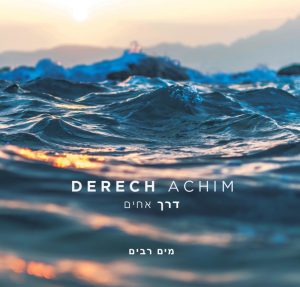 In February 2017 the world of Jewish music was introduced to an new and exciting duo from Johannesburg, South Africa named “Derech Achim.” The group is comprised of two brothers-in-law, Reuven Garber, and Jared Lazarus. The vision of Derech Achim is to compose music that first moves your soul before it moves your body, using a diverse palette of musical genres not traditionally explored in the Jewish music world.

The duo has just released their debut album “Mayim Rabim.” Their songs cover the entire music spectrum (from folk, to African, soul and blue-grass country) in order to find the most powerful, fitting vessel to communicate the unique message they are trying to express in each song. They believe that music has the power to either connect us with Hashem, or disconnect us. It is their hope and prayer that their music inspires others to enhance their relationship with Hakadosh Baruch Hu and more deeply, with themselves.

To date the group has released 4 singles off the album, Im Eshkachech, Od Yishoma, the Piaseczna Niggun and Lecha Dodi.

With the release of the album Mayim Rabim, the group is releasing a new music video for the title track. The video shows the duo in action performing on the studio. One can’t help but feel the depth of their music and vocals especially while watching. 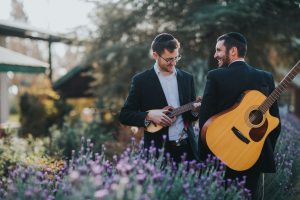 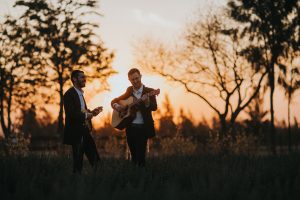 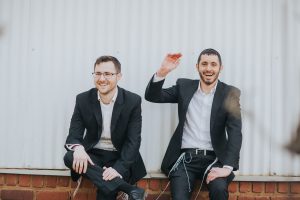