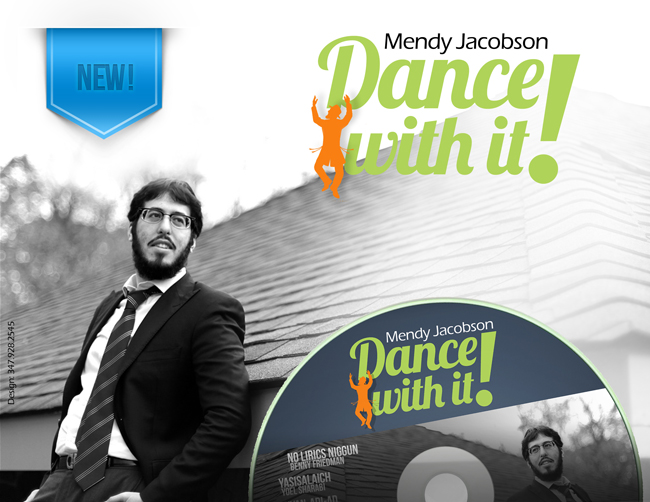 Rising singer Mendy Jacobson presents to the world his very first album. The album is being given out free Saturday night in Brooklyn at this years United Lubavitch Yeshiva auction. This album contains two songs. The first, a mixture of some of today’s hottest hits and the second, an Aishes Chayil reversion which he personally composed and arranged. The songs are free for download below. It will also be availble for pick up in your local Judaica Store.