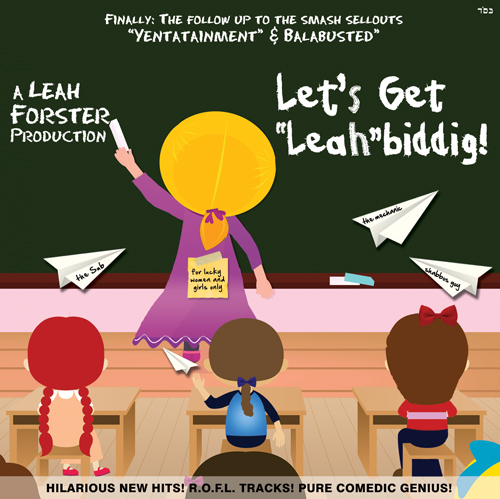 The album features 13 tracks including 5 musical tracks. The album will be out after Lag B’aomer, keep your eyes here for an update as soon as it hits stores! Here is the CD cover just made public.

The new project will be distributed by Aderet Music, and will be available in CD and Digital Download through MostlyMusic.com